W.A.G.E. (Working Artists and the Greater Economy) was founded in 2008 as an artists’ advocacy group to support equitable fiscal relations between artist and the institutions they work with. W.A.G.E evolved into a 501c-3, in 2012 and subsequently launched W.A.G.E certification and the Fee Calculator in 2014. After leaving previous positions as core-organizer and Board member in 2015 to focus on other projects, I remain a vocal advocate for W.A.G.E.’s original mission promoting economic equity in the arts. 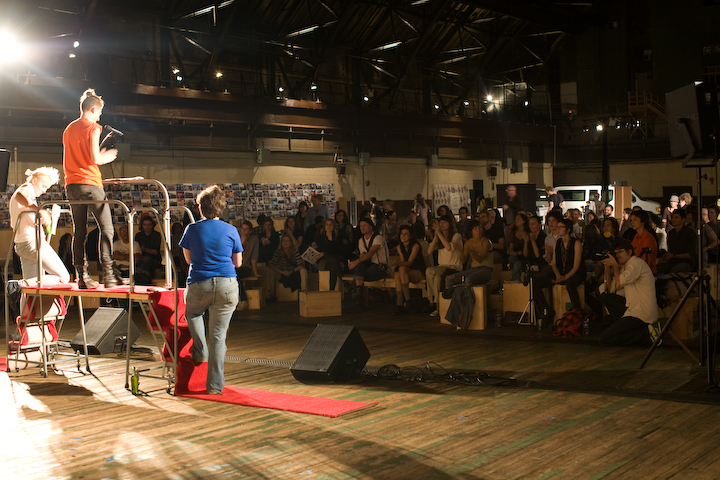 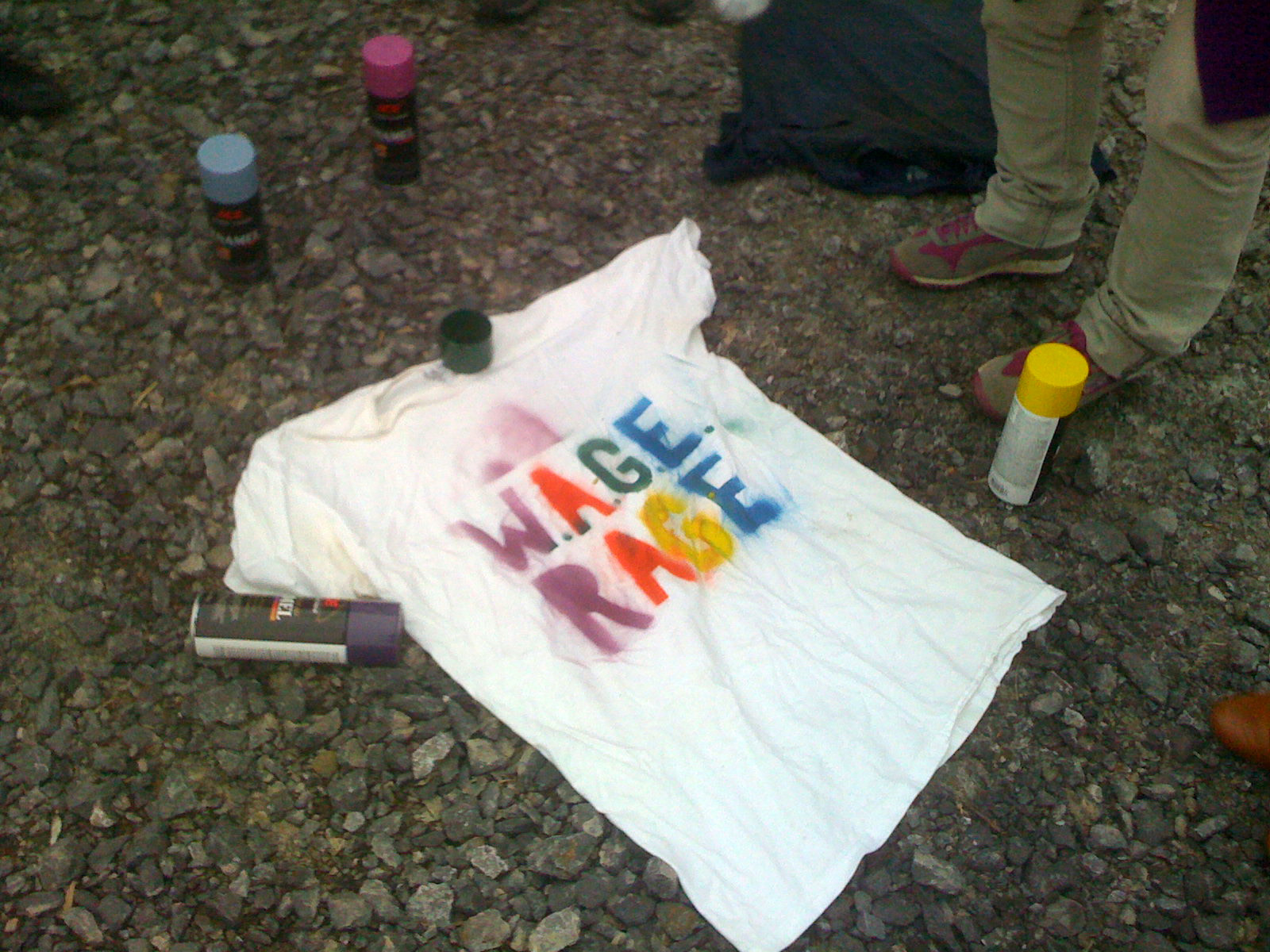 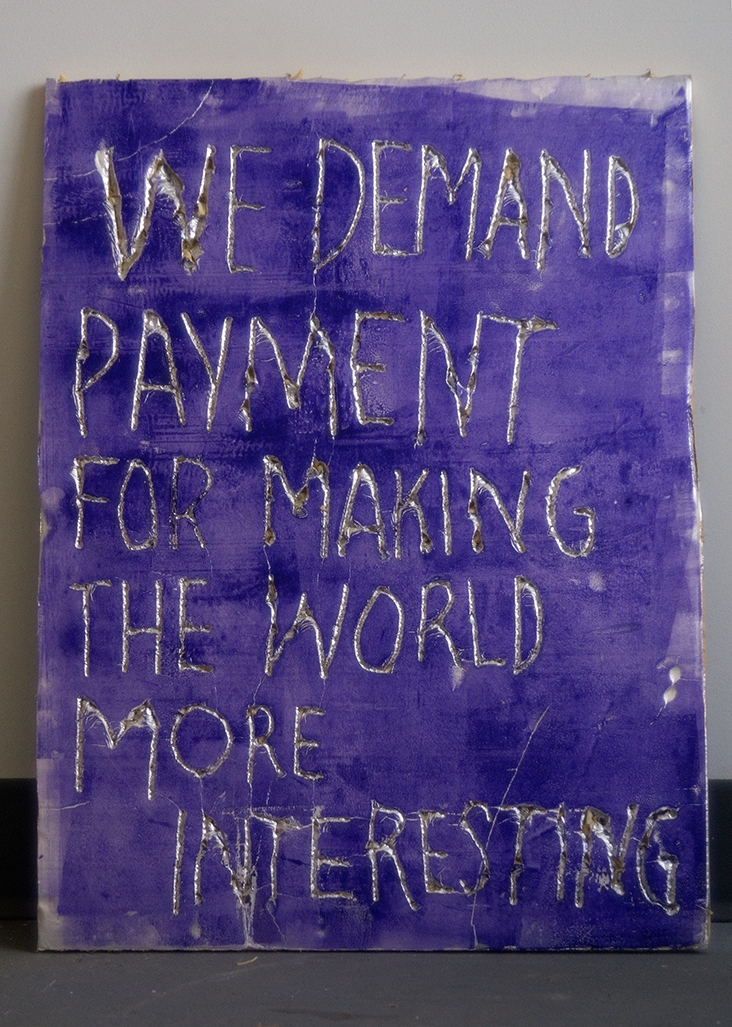